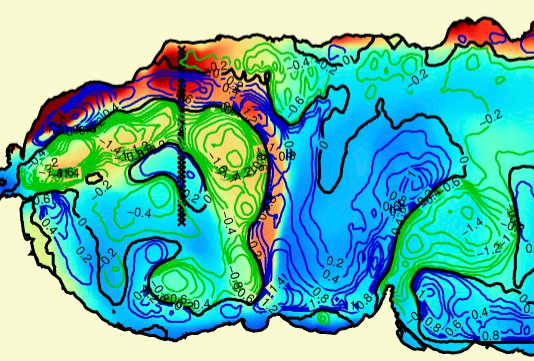 As a result of MEDCLIC’s research, the Journal of Geophysical Research: Oceans published the article, "Modulation of frontogenetic plankton production along a meandering jet by zonal windforcing: An application to the Alboran Sea". This studied the processes which have an impact on the distribution of phytoplankton in the Alboran Sea, using a biophysical model. The results of the study concluded that the force of the “jet stream” coming from the Atlantic through the Strait, and the variability of the winds, significantly affect the distribution of phytoplankton, which is the base of the food chain in the ocean.

For the past four years, the MEDCLIC research project, a joint programme between ICTS SOCIB and Obra Social “la Caixa”, has gained increased knowledge about the variability of currents and eddies (oceanic climate), developing various analysis and forecasting tools based on mathematical models. Within this framework, a group of researchers have developed a biophysical model in order to understand the impact of marine currents on the mechanisms controlling biological production and the ecosystem in the Alboran Sea. 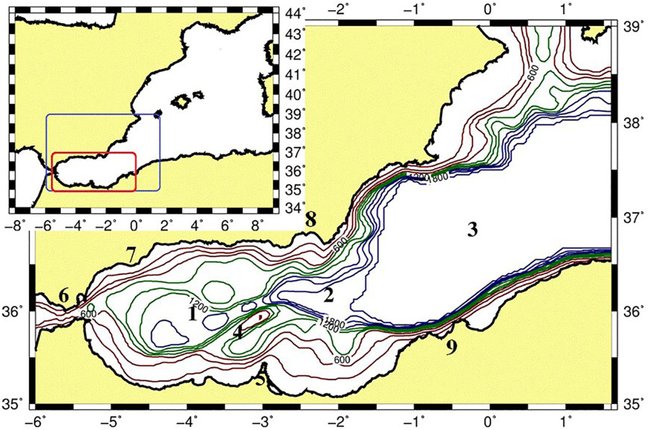 In this study, the scientific team has demonstrated that the powerful current of Atlantic waters entering the Strait (which the scientists call “jet” or “Atlantic jet stream”), the eddies it brings with it and the vertical movements it causes, drives nutrients to the surface. This allows organic material to photosynthesise (primary production), which brings significant biological enrichment to the area.

It has been possible to verify that the current also significantly affects the enrichment of nutrients throughout the year. Therefore, for example, the intensity of the jet at the end of summer and beginning of autumn boosts phytoplankton production. These organisms are the base of the food chain, and encourage the proliferation of small pelagic fish in the area (for example, anchovies and sardines), which are vital for fisheries activities. 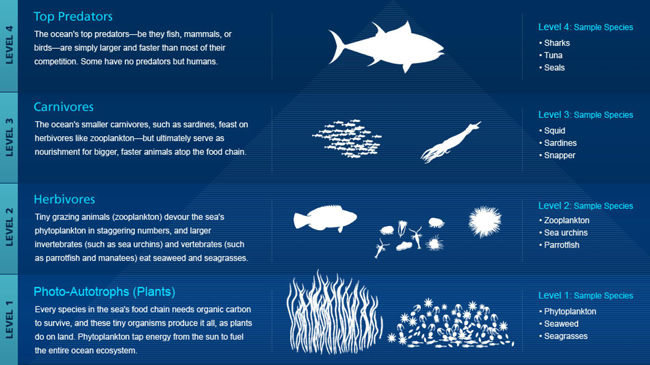 Furthermore, the researchers have demonstrated that strong westerly winds, which are frequent in the area, strengthen the current and the primary production that goes with it. However, easterly winds bring unfavourable conditions, particularly during events lasting several days.

The results are a step forward in the study of marine ecosystems, allowing prediction of their adaptability to the impact of the climate and human activity which, therefore, means we can act with a perspective to create possible contingency plans.
This work responds to the scientific community’s challenge to develop, validate and integrate numerical models of the ocean, which are key tools in sustainable management of marine resources due to their ability to describe the interactions between the physical environment and the ecosystem.

A driving force for biodiversity in the Mediterranean

The research team focused its study on the Alboran Sea, an area of great scientific interest as a significant exchange of waters occurs, which causes a complex dynamic in the currents.  Via the Strait, Atlantic waters, which are less dense, enter the Mediterranean basin on the surface, forming the Atlantic jet stream mentioned above. In turn, the Mediterranean waters, which are saltier and denser, sink and go out of the Strait at depth.

Video of the surface current and salinity in the Alboran Sea, where the entry, and associated variability, of Atlantic waters via the Strait of Gibraltar can be seen. Image generated by SOCIB

These oceanographic processes create unique conditions, which mean that the Alboran Sea is considered to be a key habitat for plankton and food productivity and the passage of various species of fish, cetaceans and turtles, making it into an entrance into the Mediterranean full of marine biodiversity.

In memory of Temel, our colleague and friend at SOCIB, who led this research about the need to understand small scale coupled physical/biological processes as an essential first step to studying the resilience of marine ecosystems in the face of global warming.